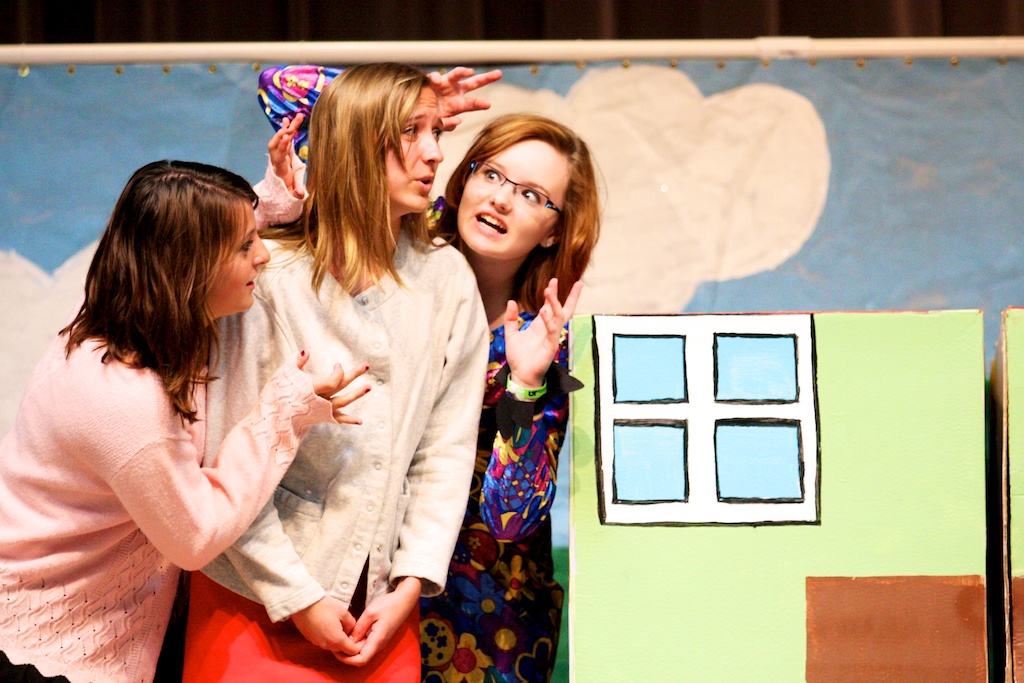 While no team took a trophy home this year, they got to see teams like themselves: the world’s best creative problem solving teams. Team ND still did well, including numerous top 15 finishes among the largest number of teams ever at the event, 1,156!

In addition to the success of the teams, North Dakota also took home the coveted prize for Top Pin of Global Finals with their winged guitar.

The results for North Dakota teams are as follows:

21 – This is Inscribed in Ink – Central Cass